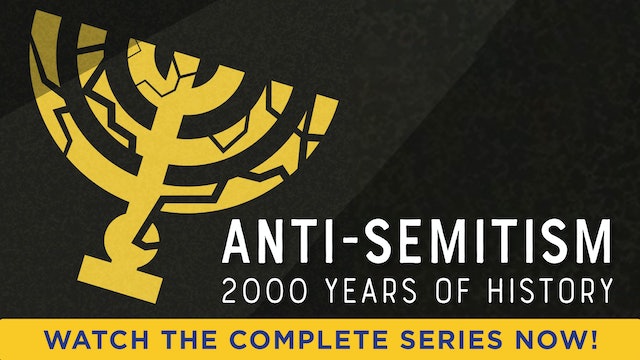 Watch the complete series now exclusively on ChaiFlicks! | The history of anti-Semitism is a story of demonization deeply intertwined with the societies, countries, and ages where it takes place.

To understand a phenomenon as immemorial and powerful as anti-Semitism, whose manifestations have survived the destruction of Europe's Jews, requires a deep dive into its two-thousand-year history. This series examines the twists and turns of this story, from Antiquity to the modern day, encompassing Stalin and Pope John XXIII, Hitler and Alfred Dreyfus, King Louis IX or Saint-Louis as he was subsequently known, and Spinoza; some figures of hatred, others more benevolent characters.

This four-episode documentary series bring together a wide range of contributions from some thirty historians, psychologists, and psychoanalysts to paint a comprehensive picture of “the longest hatred”. 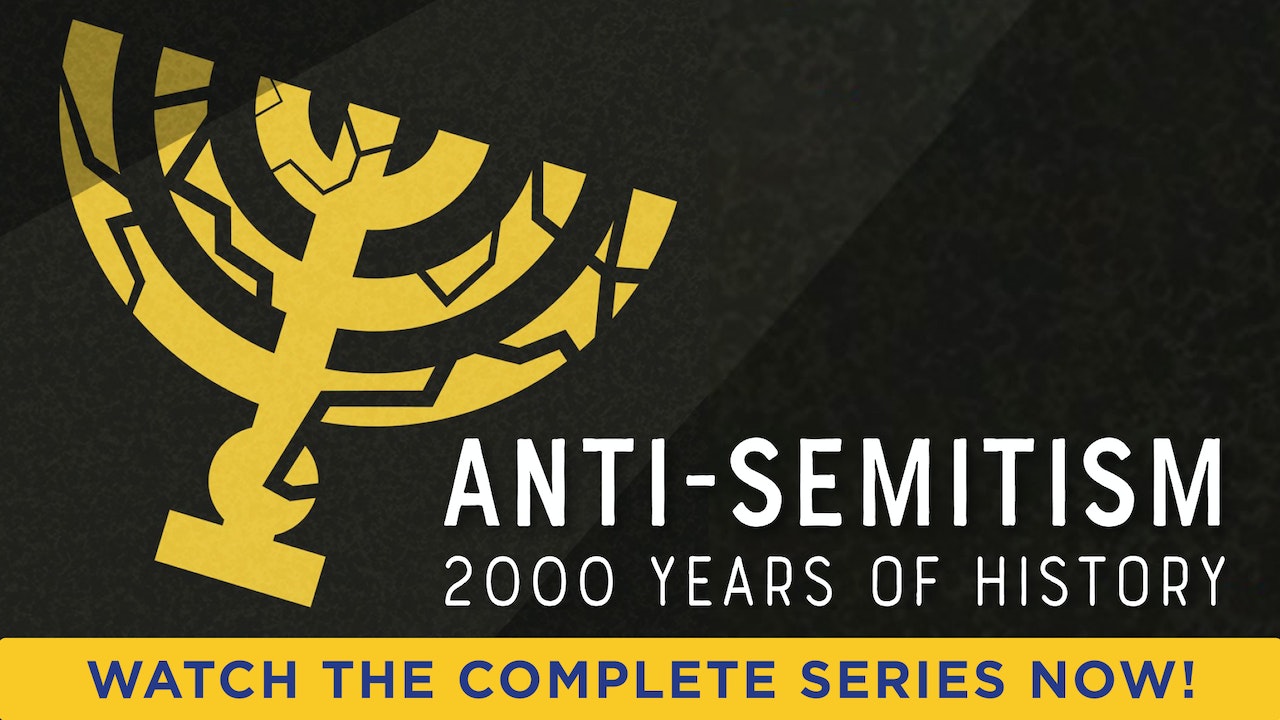