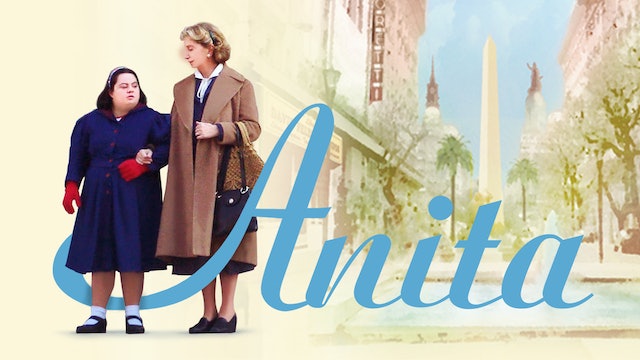 Anita is the story of a young woman with Down syndrome (Alejandra Manzo) who lives a happy, routine life in Buenos Aires, being meticulously cared for by her mother Dora (Academy Award nominee Norma Aleandro). One tragic morning in 1994, everything changes when Anita is left alone, confused and helpless after the nearby Argentine Israelite Mutual Association is bombed (the deadliest bombing in Argentina's history). As Anita wanders through the city, she learns not only to care for herself, but touches the lives of those around her, from an alcoholic to a family of Asian immigrants. 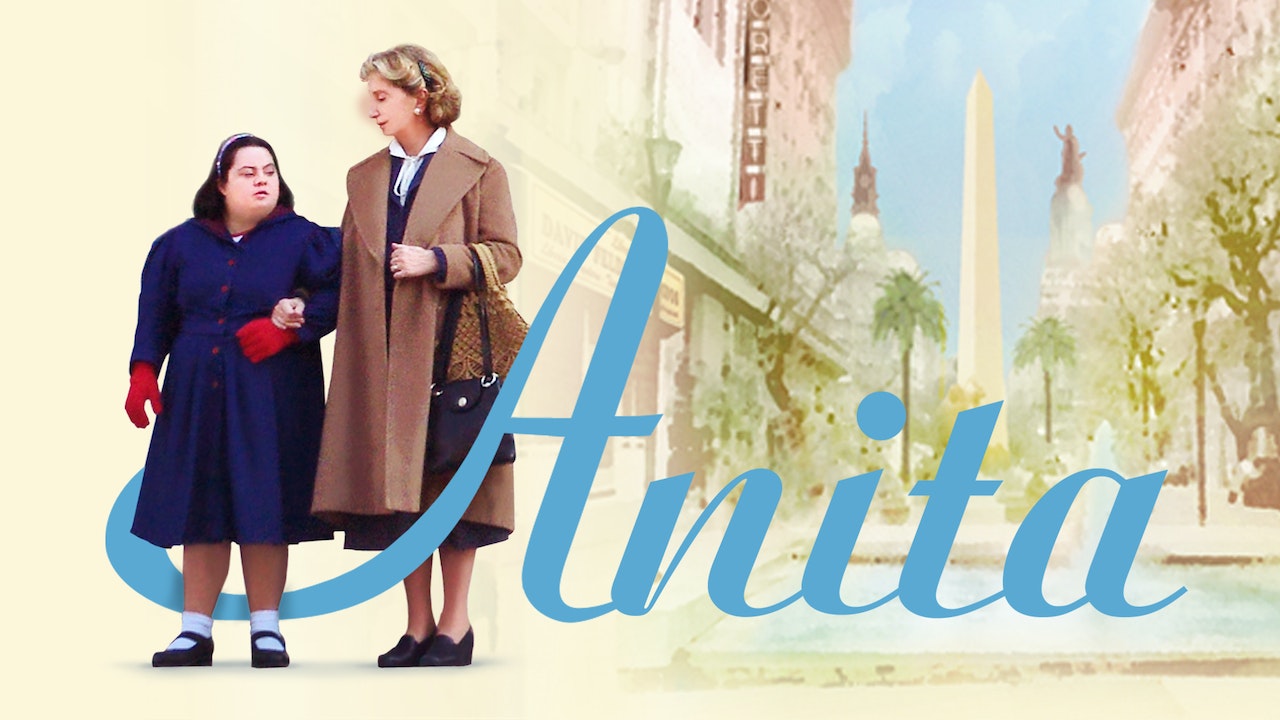