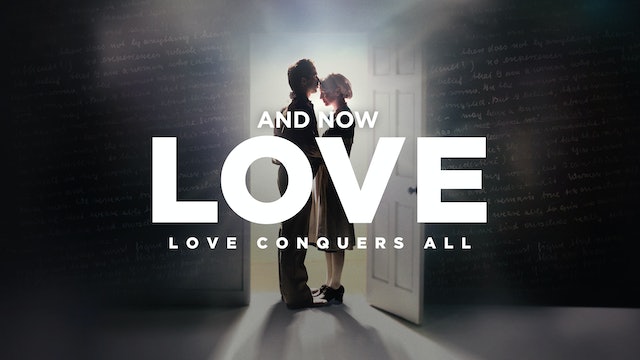 AND NOW, LOVE is the story of 96 year-year-old Dr. Bernard W. Bail, a highly decorated Jewish World War II hero who was shot down over Nazi Germany. Imprisoned in a German Hospital, he began a clandestine affair with his nurse, Irmgard, who introduced him to a spiritual love unlike he had ever experienced which became the guiding light for his life and career. 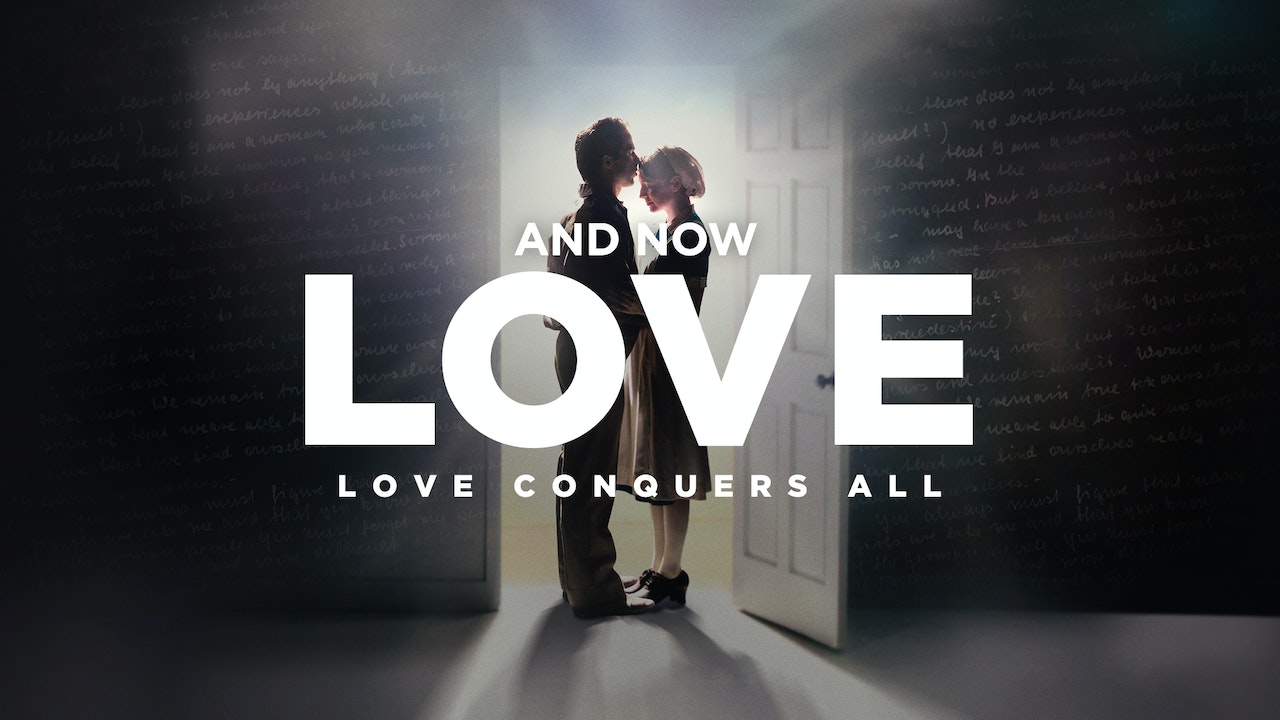