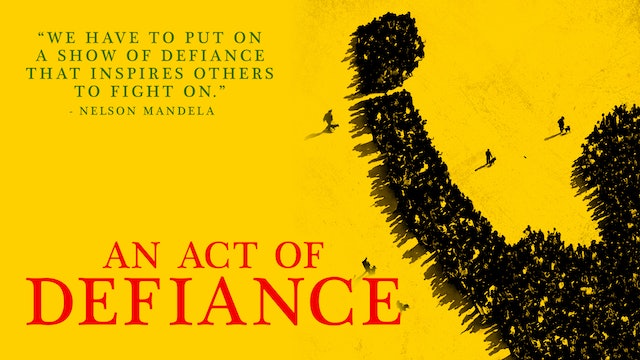 An Act of Defiance

In this riveting historical drama, 10 political activists (including Nelson Mandela and his inner circle of Black and Jewish supporters) face a possible death sentence for conspiracy to commit sabotage after they are arrested by the apartheid South African government during a raid in the town of Rivonia during the summer of 1963. Bram Fischer (exceptionally played by Peter Paul Muller), a sympathetic Jewish lawyer, risks his career and freedom to defend these men, attempting to hide the fact that he, too, frequently convened on the farm where they were arrested.

With An Act of Defiance, Dutch filmmaker Jean van de Velde (The Silent Army) captures a dark period in South Africa's recent history, skillfully balancing a nail-biting political thriller with spectacular courtroom intrigue while paying tribute to the legendary figures who fought to end segregation and corruption in their country. 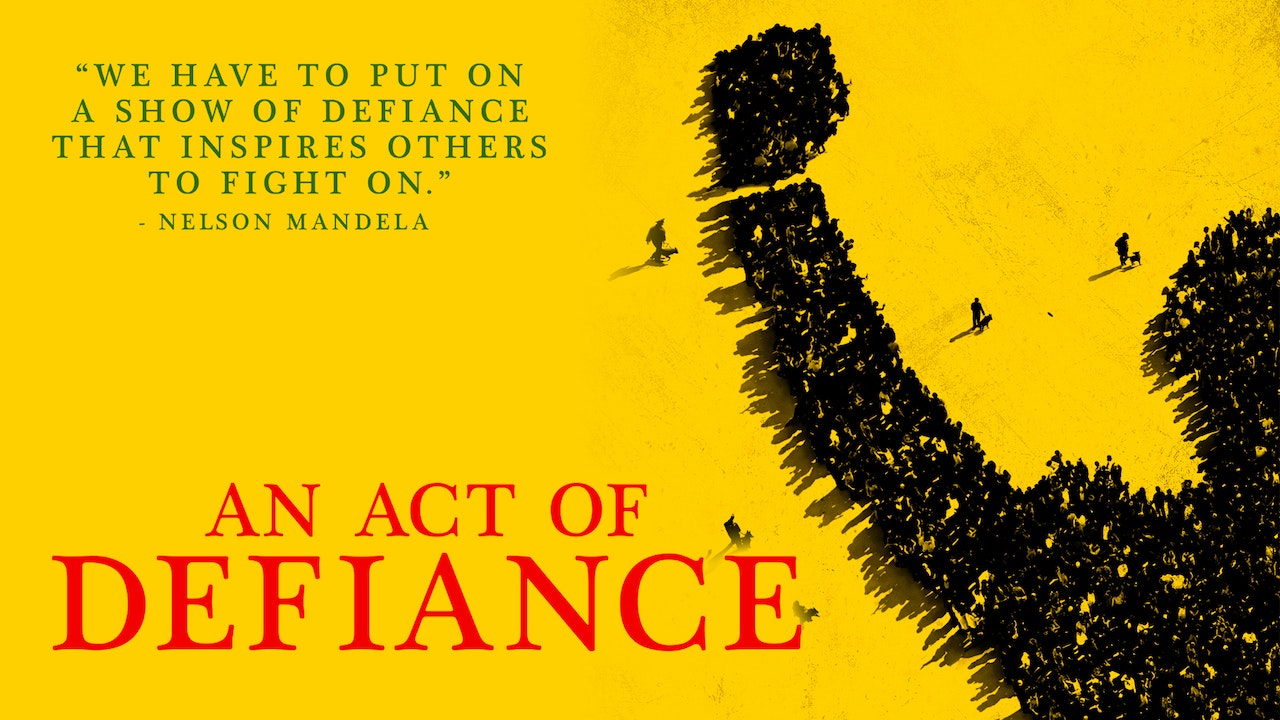