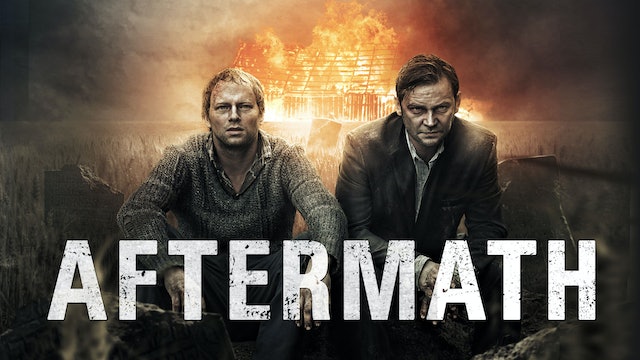 Franek and Jozek Kalina, sons of a poor farmer, are brothers from a small village in central Poland. Franek immigrated to the United States in the 80’s, and cut all ties with his family. Only when Jozek’s wife arrives in the US, without explanation, does Franek finally return to his homeland.

Franek discovers that Jozek has been ostracized from the community, and constantly receives various threats. As Franek and Jozek struggle to rebuild their relationship, they are drawn into a gothic tale of intrigue. The two brothers eventually uncover a dark secret that forces them to confront the history of their family and their hometown.

Upon its release in Poland, Aftermath received acclaim and also generated intense controversy. Polish nationals have accused the film of being anti-Polish propaganda, as well as a distortion of a sensitive piece of Polish history, leading the film to be banned in some Polish cinemas. 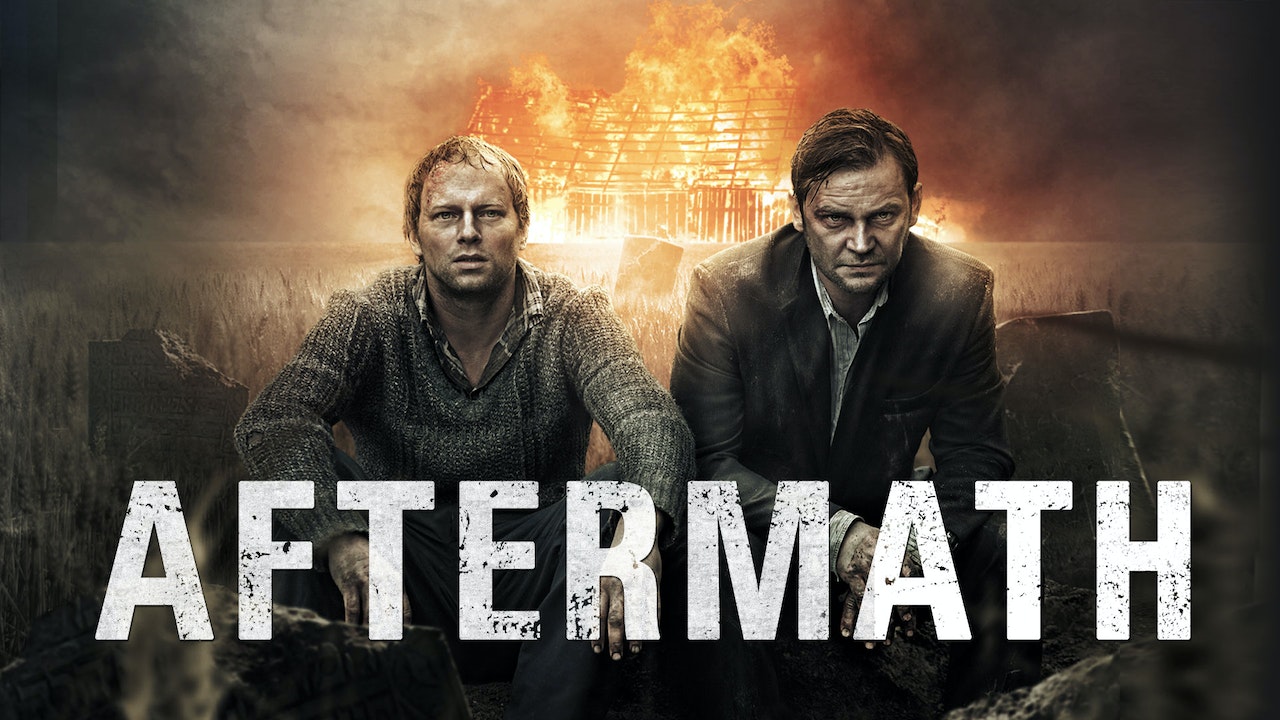