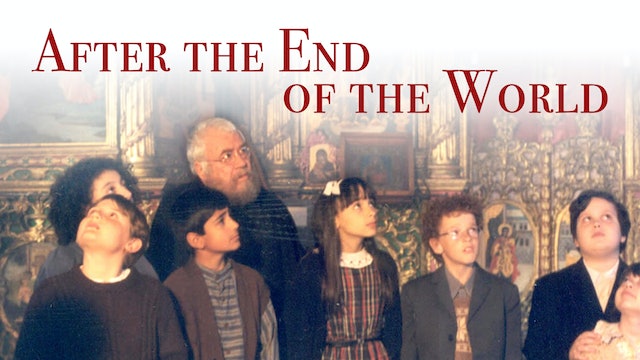 After the End of the World

It’s been forty years since Jewish academic Albert Cohen-Berto last visited his home city of Plovdiv, Bulgaria. Upon returning, Albert reconnects with the love of his life, an Armenian woman named Araxi, rekindling their romance after so many years of Communist rule. As they revisit the political and family struggles that shaped their past, they must determine if they have a future together. Generous in tone and epic in scope, Ivan Nichev’s AFTER THE END OF THE WORLD is a beautifully produced, meticulously crafted work - one of the undoubted highlights of modern Bulgarian cinema. 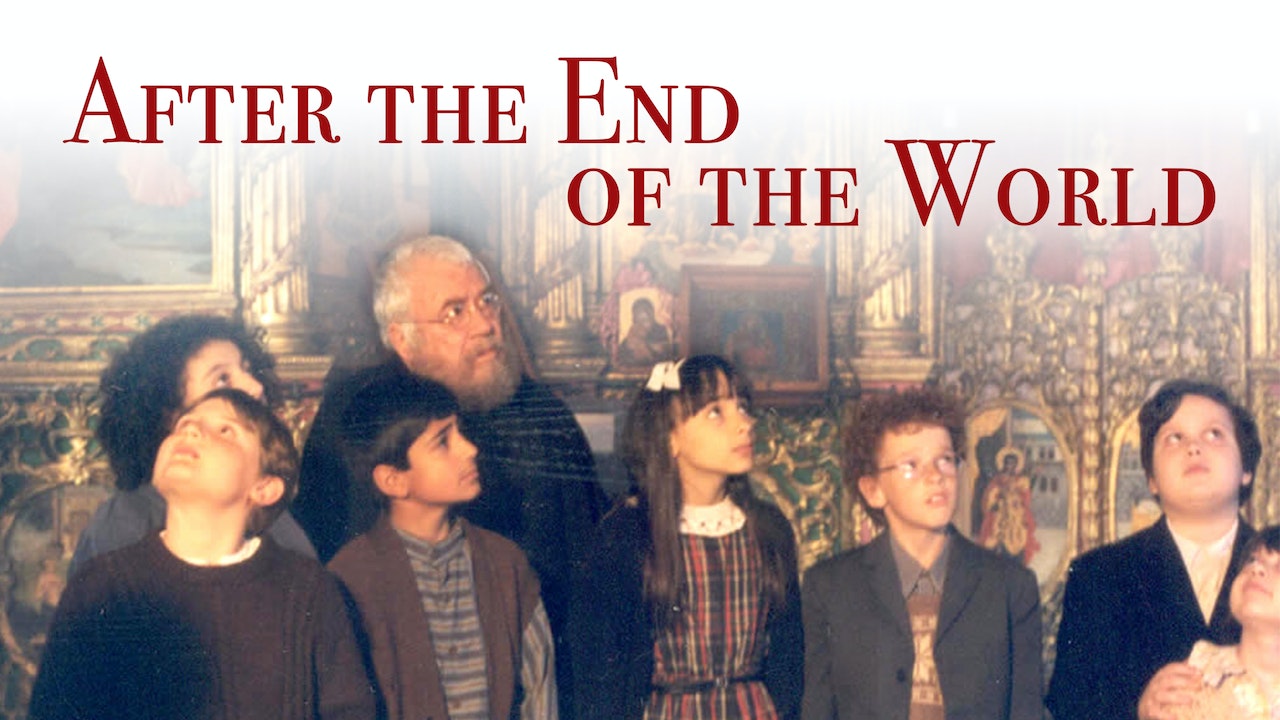