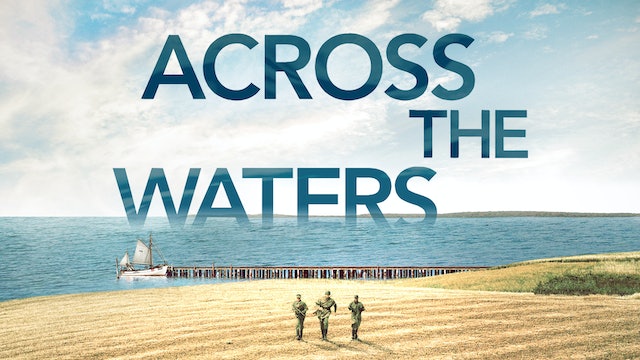 Based on actual events, filmmaker Nicolo Donato tells the gripping true story of the courageous Danish fishermen (including Donato's own grandfather) who risked their lives to ferry Jewish refugees from Nazi-occupied Denmark to safety in Sweden. Internationally renowned actor David Dencik ("Chernobyl", the upcoming 007 film "No Time to Die") leads a powerhouse cast in the award-winning epic ACROSS THE WATERS.

Enjoying the nightlife of 1943 Copenhagen, jazz guitarist Arne Itkin (David Dencik) is seemingly immune to the hardships of war, as the Danish government opts for a compliant relationship with Nazi Germany. He is initially skeptical when his terrified wife Miriam (Danica Curcic) hears rumors of the round-up and deportation of Danish Jews. An overnight raid however, forces the couple to flee their home with five-year-old son Jakob (Anton Dalgård Guleryüz). Aided by a church pastor and underground resistance, they set out on a journey for the fishing village of Gilleleje, where refugees await passage to Sweden by boat. Amidst lurking danger from the Gestapo and their collaborators, the family puts its fate in the hands of strangers whose allegiance and motives are not always clear. 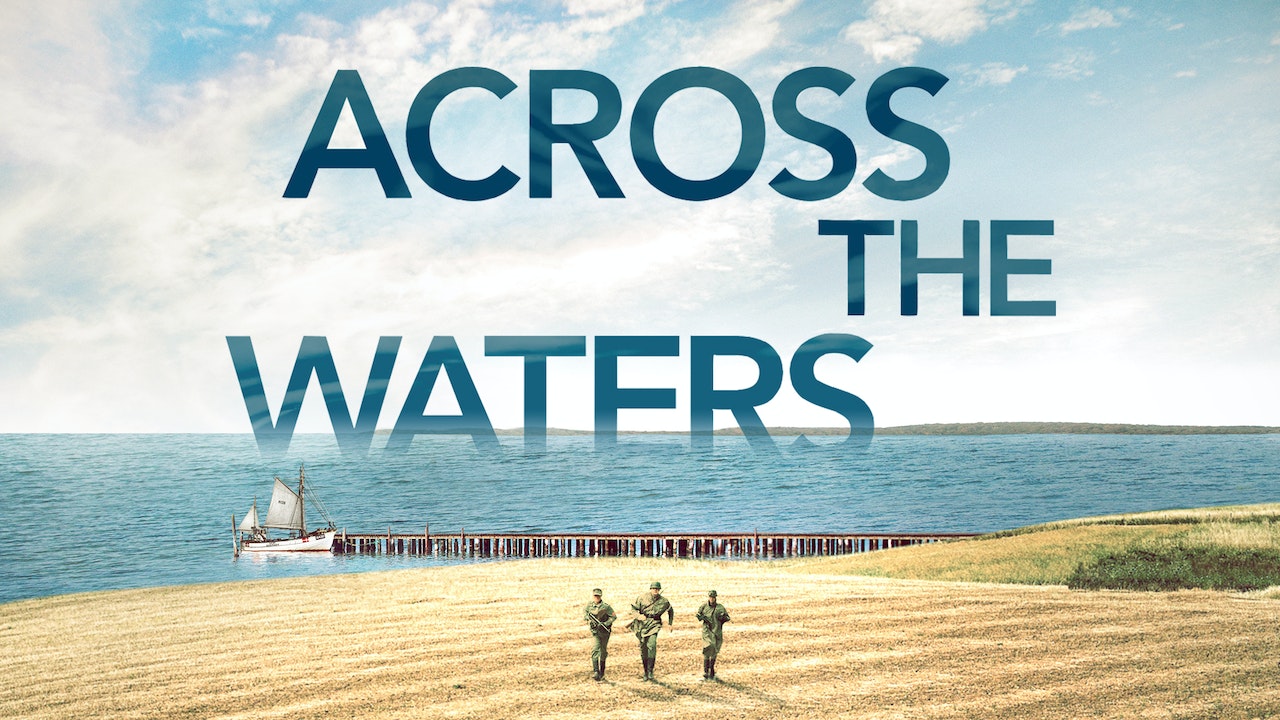