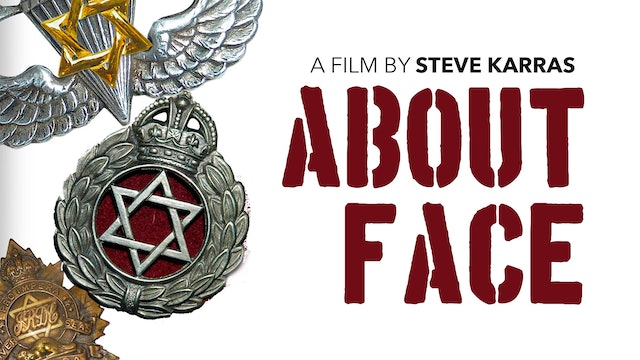 About Face: Jewish Refugees in the Allied Forces

Narrated by Peter Coyote - Featuring Music by the legendary John Cale! | Between 1933 and 1941, hundreds of thousands of Jewish children left Europe for the U.S. and Great Britain. Between 1941 and 1945, tens of thousands went back….all grown up, heavily armed, and ready to strike back. This compelling and often touching film tells the as-yet-untold WWII story of young German-born Jewish men and women who escaped certain death at the hands of the Nazis…and who later returned to fight Hitler and his minions across Europe and North Africa. Told through the stories of these brave soldiers (now in their 80s and 90s), the film chronicles the journey from Nazi scapegoats, to refugees —and finally— to Allied soldiers and spies. It is a significant and fascinating piece of the history of this epic conflict heretofore unexplored. Former U.S. Secretary of State Henry Kissinger is among the interviewees (born in Fürth, returned with the U.S. 84th Infantry Division). 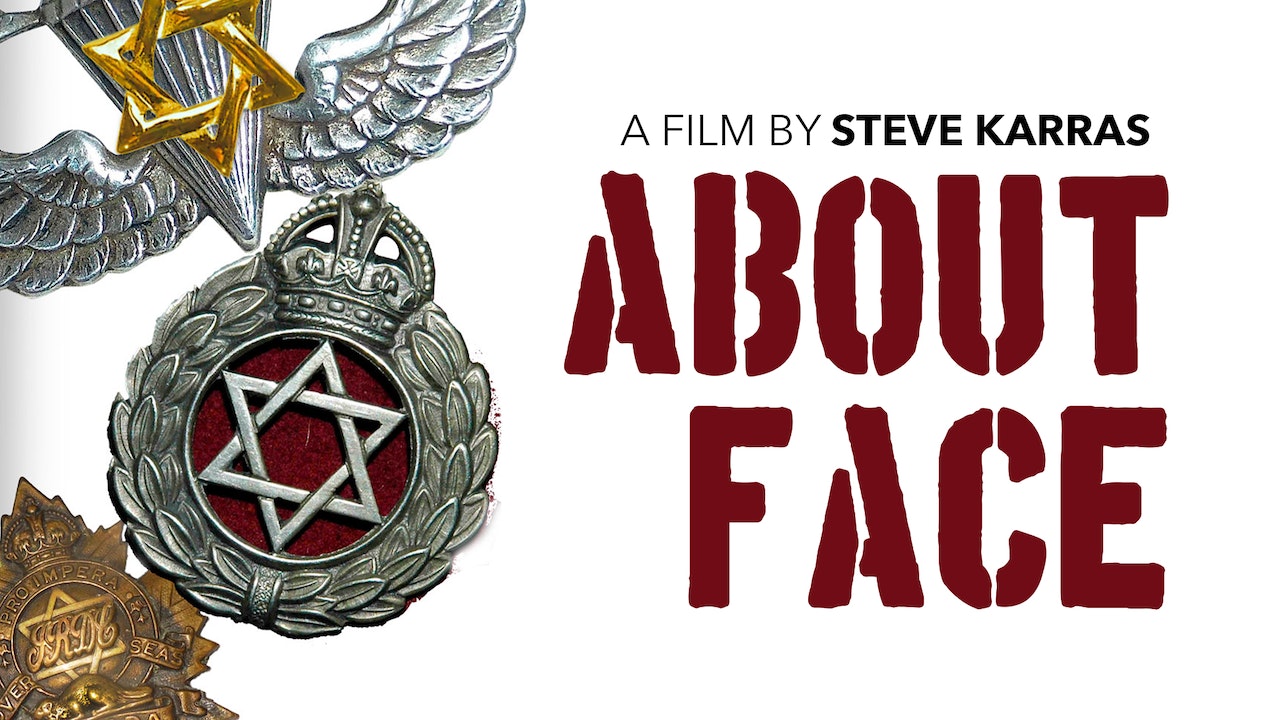