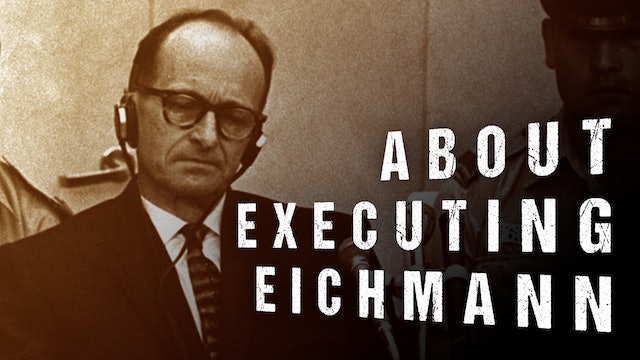 On December 15, 1961, in Jerusalem, Adolf Eichmann was sentenced to death for crimes against the Jewish people and against humanity. Eichmann had played a central role in the mass deportation of Jews to Nazi extermination camps, and the judgment of the court was largely met favorably. But a group of Holocaust survivors and intellectuals, including Hugo Bergmann, Martin Buber and Gershom Scholem, called for Eichmann's sentence to be commuted. By opposing Eichmann's execution, they felt they were defending the values of Judaism, and raised questions about Jewish morality, and the very nature of a Jewish State.

ABOUT EXECUTING EICHMANN examines their arguments, bringing together texts, eyewitness accounts, archival footage, audio recordings, and materials from the time, along with discussions amongst contemporary Israeli historians and philosophers, including historians Anita Shapira and Hanna Yablonka, and philosophers Moshe Halbertal and Amnon Raz-Krakotzkin.

"Excellent! Situates the trial in the context of intellectual debates of the time." - Maurice-Ruben Hayoun, The Huffington Post 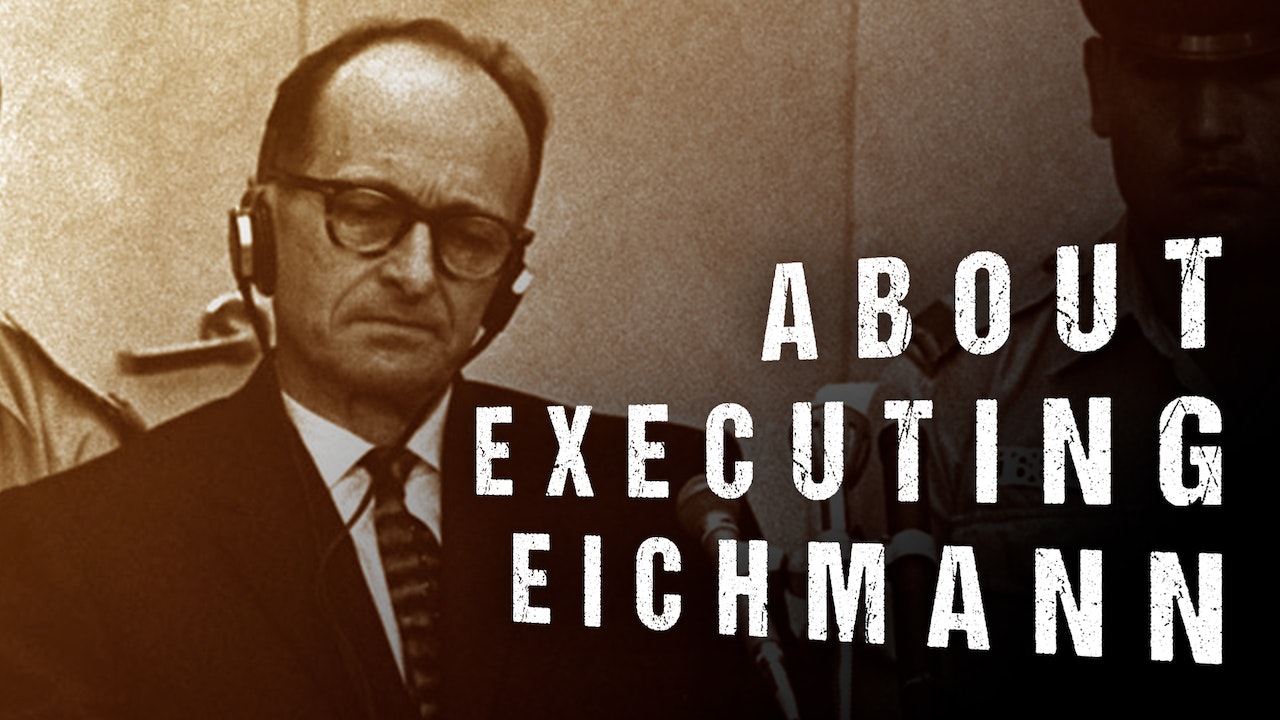