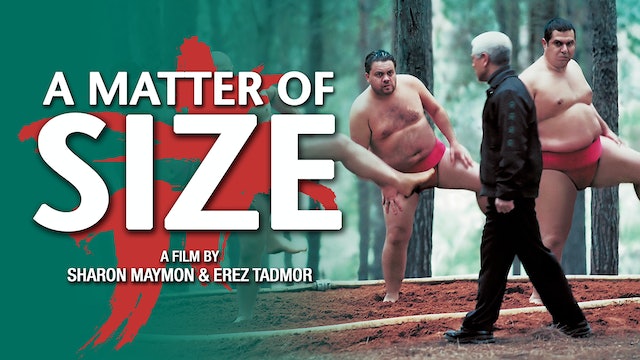 A Matter of Size

A Matter of Size is an Israeli comedy (yes, comedy!) like nothing you’ve seen before, a hilarious and heart-warming tale about a coming out of a different kind: four overweight guys who learn to love themselves through the Japanese sport of sumo wrestling!

Herzl (Itzik Cohen) has been struggling with his weight ever since he was young, and his overbearing mother made it no easier on him. When Herzl loses his job as a cook and starts washing dishes in a Japanese restaurant, he discovers the world of Sumo, where large people such as himself are honored and appreciated. Through the restaurant owner Kitano (Togo Igawa), a former Japanese Sumo coach, Herzl and his friends fall in love with a sport involving “two fatsos in diapers and girly hairdos.” However, Herzl’s dedication to this demanding men-only sport threatens his budding
relationship with Zehava (Irit Kaplan), a plus-size social worker. 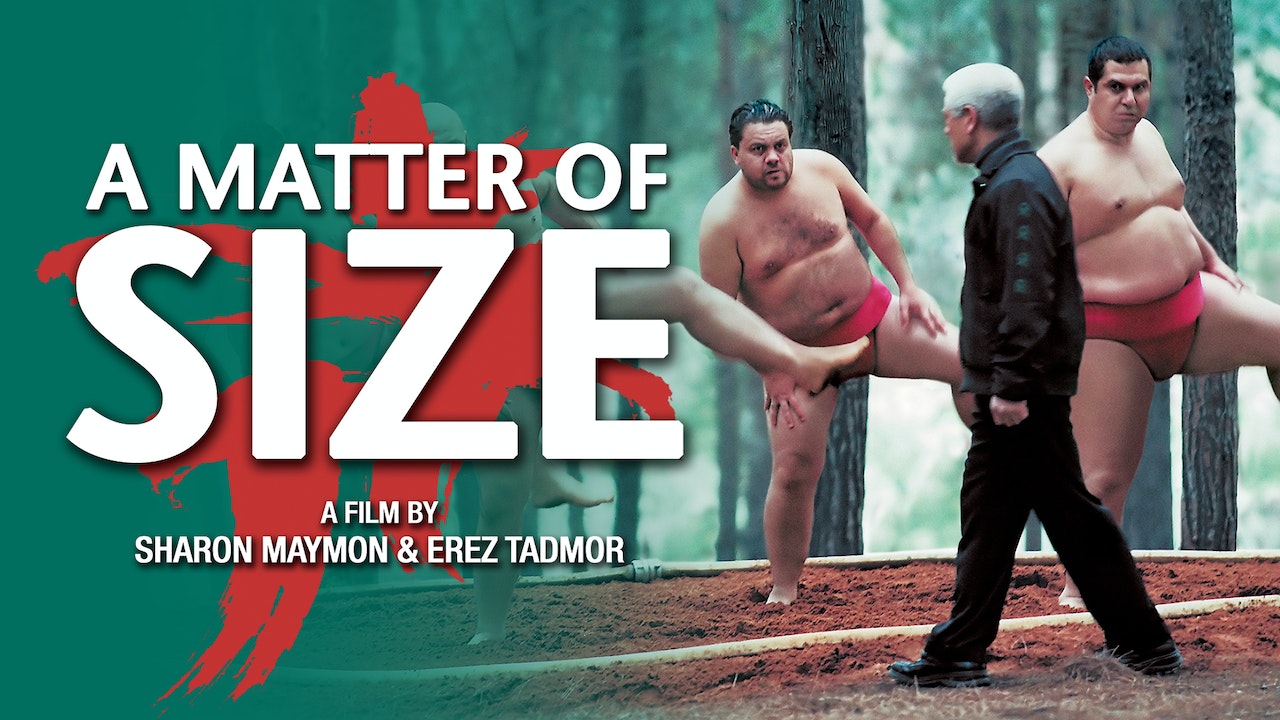