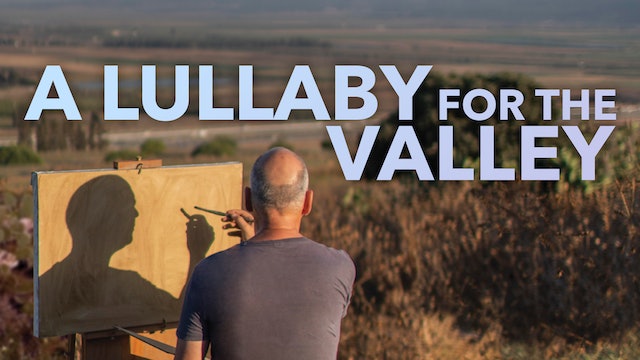 A Lullaby for the Valley

Acclaimed Israeli artist Elie Shamir paints the view from his studio balcony – fields stretching to the horizon, ancient oak trees, and a generation of farmers that is disappearing from the vistas of the Jezreel Valley. His large oils are treasured by collectors worldwide. It was director Ben Shani’s encounter with one of Shamir’s works that spawned the idea of documenting the artist at work. Neither of them had any idea that everything would change as the filming progressed, as an unforeseen danger threatened to rob Shamir of his talent. Filmed over the course of ten years, A LULLABY FOR THE VALLEY focuses on the fascinating figure of Elie Shamir and his paintings. As time passes, like the endless fields of the valley, they are both transformed before our very eyes. 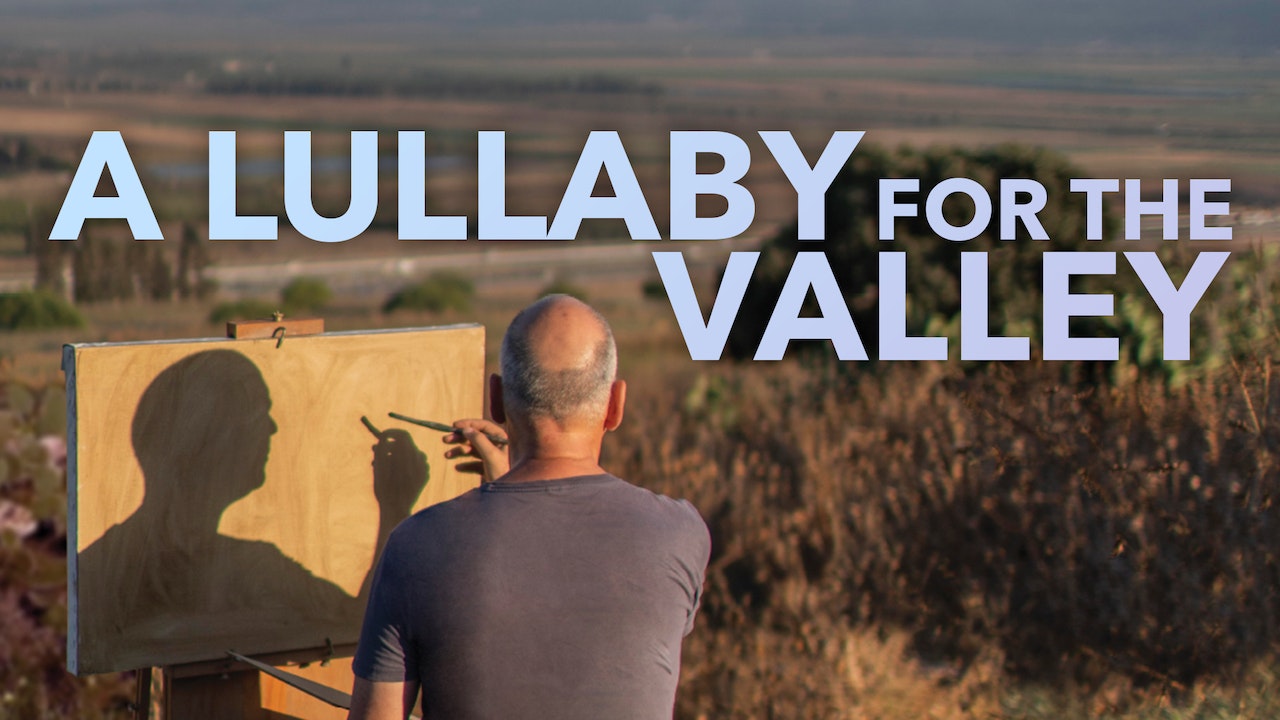