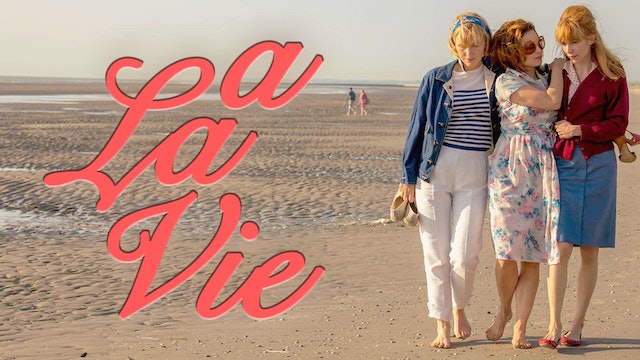 Helene (Julie Depardieu), Lili (Johanna ter Steege) and Rose (Suzanne Clément) met in Auschwitz, where the three twenty-year-old Jewish girls were deported. Thanks to German-speaking Dutch Lili, who was working in the camp kitchen, the two French girls survived. Determined to find her old companions, Helene puts an ad in a deportees’ newspaper. Against all odds the ad is answered and the women are reunited. The reunion takes place in Berck Plage in the north of France. The women rediscover each other, as well as help each other to overcome their Auschwitz demons.

"There is a delicate beauty to this movie and its visual composition." - Helen T. Verongos, New York Times

"A gripping study on the resilience of the human spirit, and a testament to the power of community." - Matt Bobkin, Washington Post 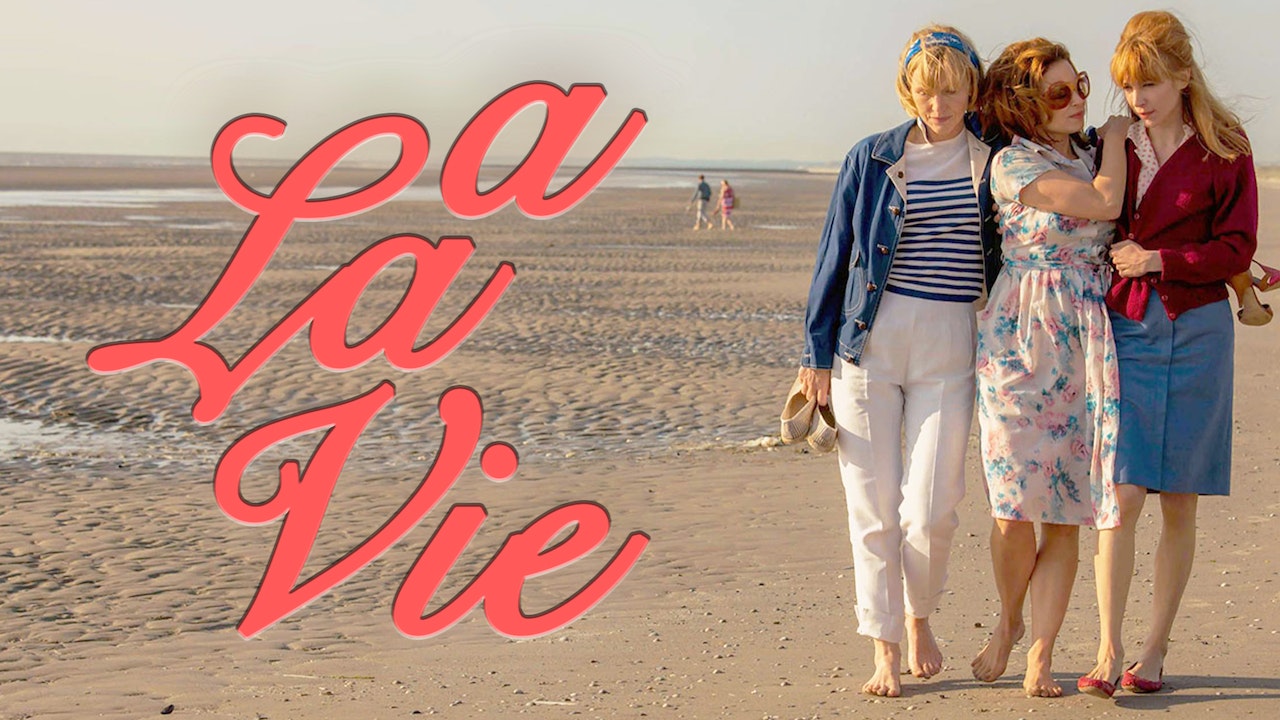