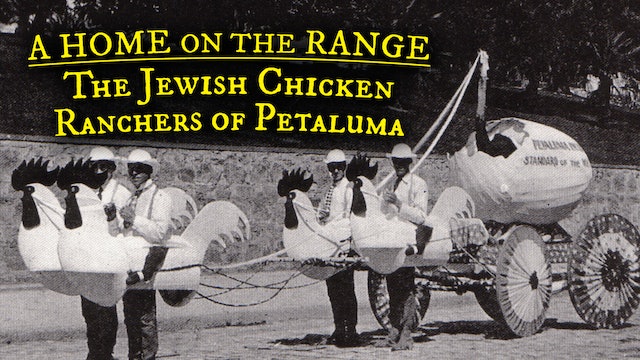 A Home on the Range: The Jewish Chicken Ranchers of Petaluma

The little-known story of Jews who fled the pogroms and hardships of Eastern Europe and traveled to California to become chicken ranchers. Even in the sweatshops of New York they heard about Petaluma where the Jews were not the shopkeepers and the professionals, they were the farmers.

Meet this fractious, idealistic, intrepid group of Eastern European Jews and their descendants as they confront obstacles of language and culture on their journey towards becoming Americans.

Jack London, California vigilantes, McCarthyism, the Cold War and agribusiness all come to life in this quintessentially American story of how a group of immigrants found their new home, a home on the range. 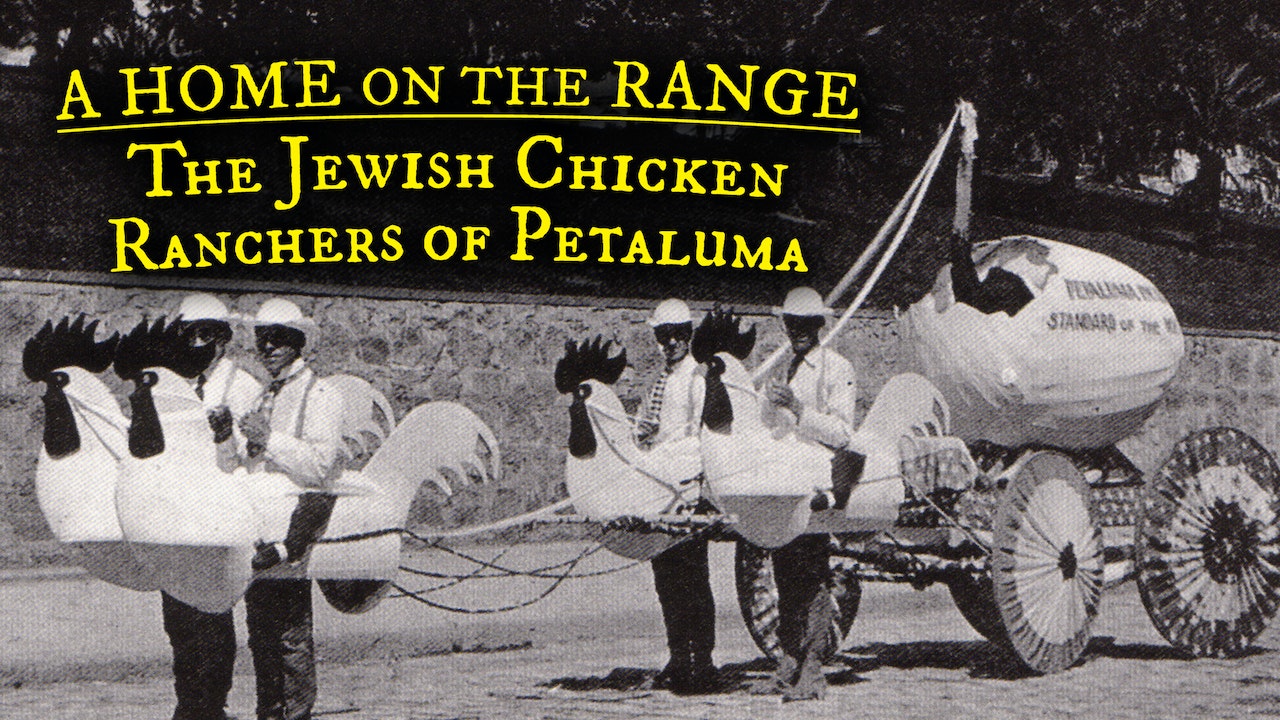