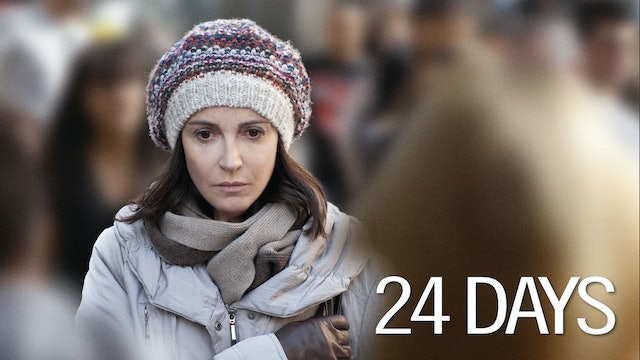 January 20, 2006: after dinner with his family, Ilan Halimi gets a call from a beautiful girl who had approached him at work and makes plans to meet her for coffee. Ilan didn’t suspect a thing. He was 23 and had his whole life ahead of him. The next time Ilan’s family heard from him was through a cryptic online message from kidnappers demanding ransom in exchange for their son’s life. Based on a book co-written by the victim’s mother, Ruth Halimi, Director Alexandre Arcady’s cinematic adaptation offers a harrowing view into this ordeal: from his kidnapping and torture at the hands of the Gang of Barbarians, to the nearly 700 phone calls, insults, and threats received by his family. Meanwhile the Parisian police fail to recognize the anti-Semitic hatred of his abductors. 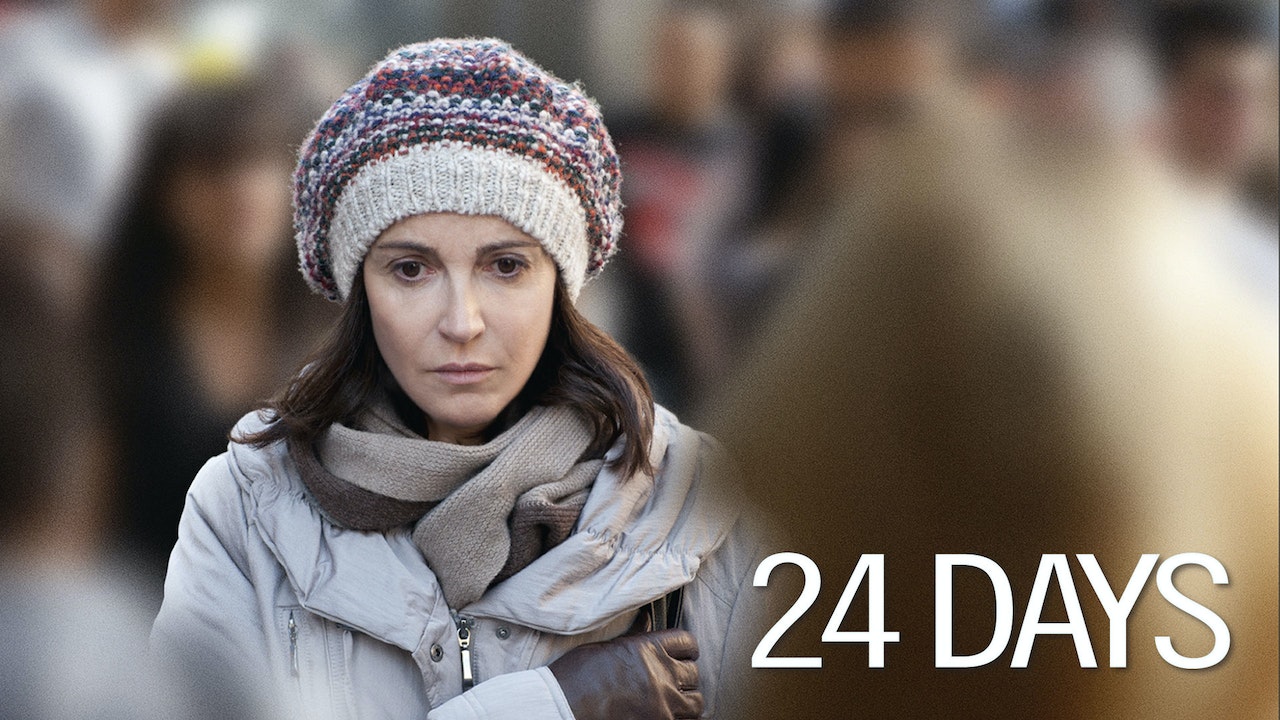