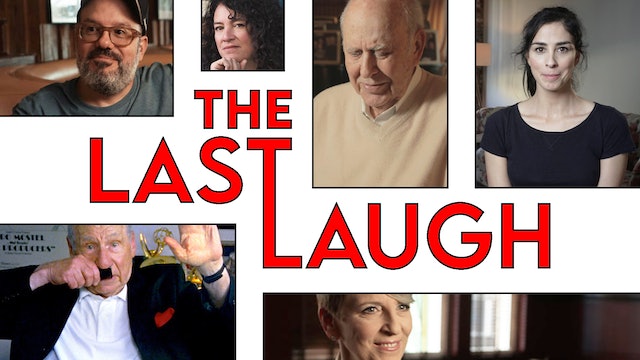 Are we allowed to make jokes about the Holocaust?

Star-studded, provocative and thoroughly entertaining, THE LAST LAUGH dares to ask uncomfortable questions about just how free speech can really be, with unexpected and hilarious results that will leave you both laughing and appreciating the importance of humor even in the face of events that make you want to cry.

"A celebration of Jewish humor, not just its importance as a survival technique, but also just how much it has shaped our culture." - Sheila O'Malley, RogerEbert.com 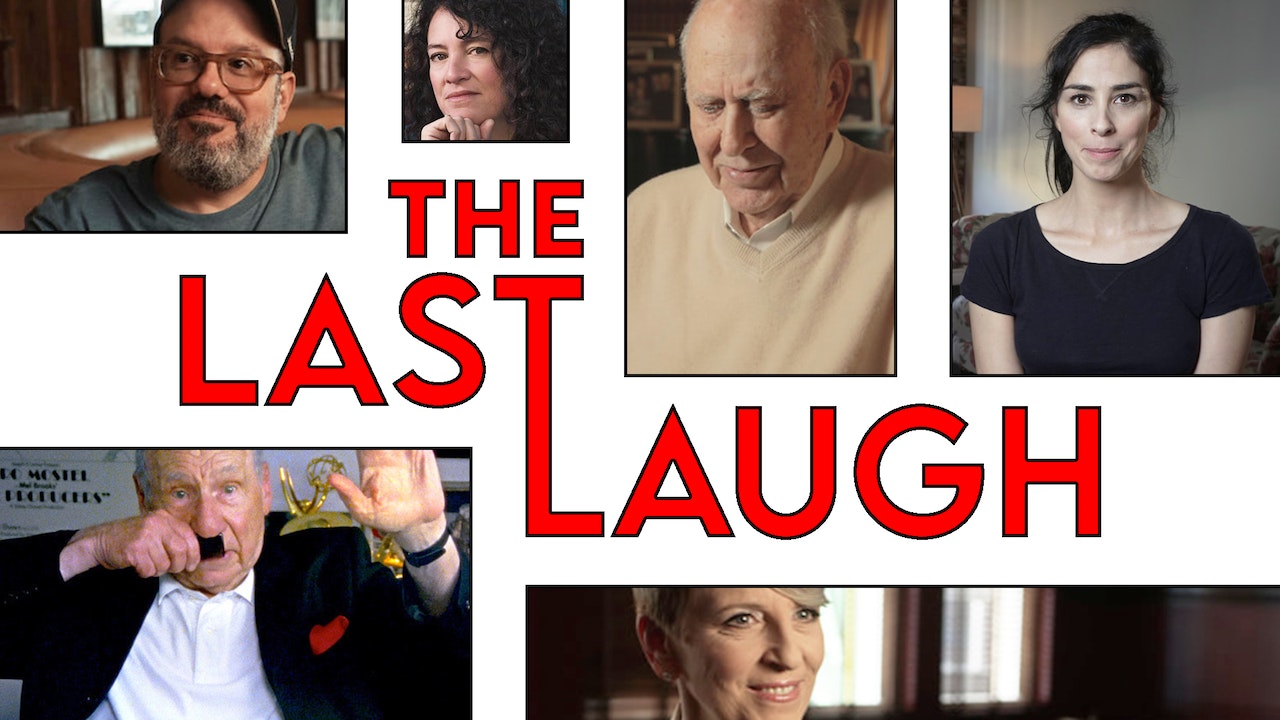