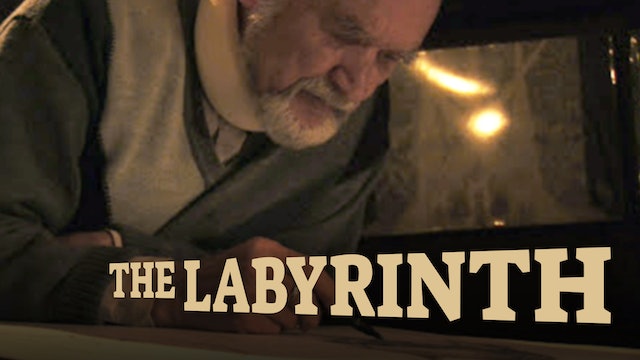 THE LABYRINTH is a story of survival and man’s resilience in the face of unspeakable horrors. The documentary takes the viewer on a journey through Marian’s labyrinth; close-ups and slow panning of the drawings are used as a way to bring people into the drawings and ultimately into Marian’s world as he recalls his experience at Auschwitz. 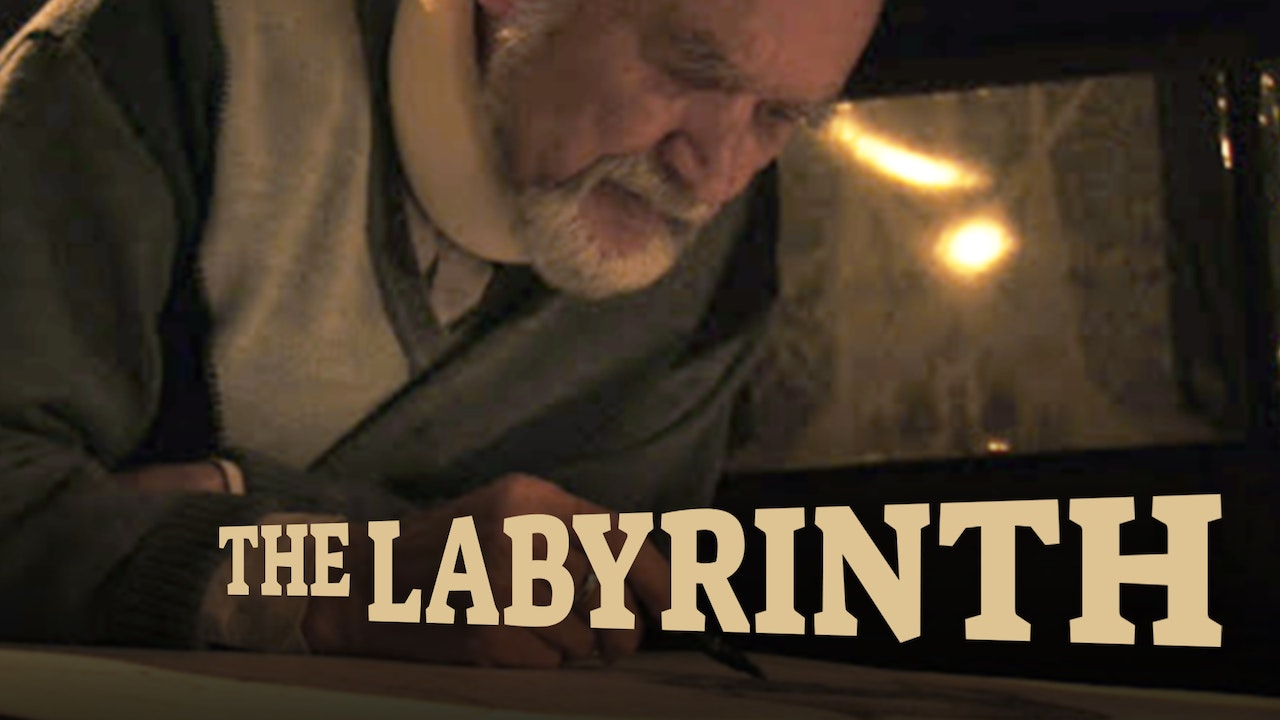