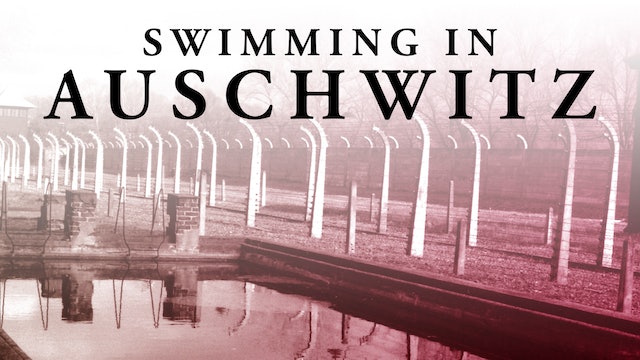 This documentary follows the stories of six female Holocaust survivors, each a former prisoner at Auschwitz-Birkenau. The women, from various countries, arrived at the camp with different backgrounds - one was the daughter of labor activists, another was studying to be nurse and another was the child of a Prague industrialist. As the film splices current interviews with archival footage, each woman explains how she was able to remain hopeful and to survive in the face of unimaginable horror.

"A tale of resourcefulness and resilience, as the often-overlooked female perspective on the Shoah gets its due." - Gary Goldstein, LA Times 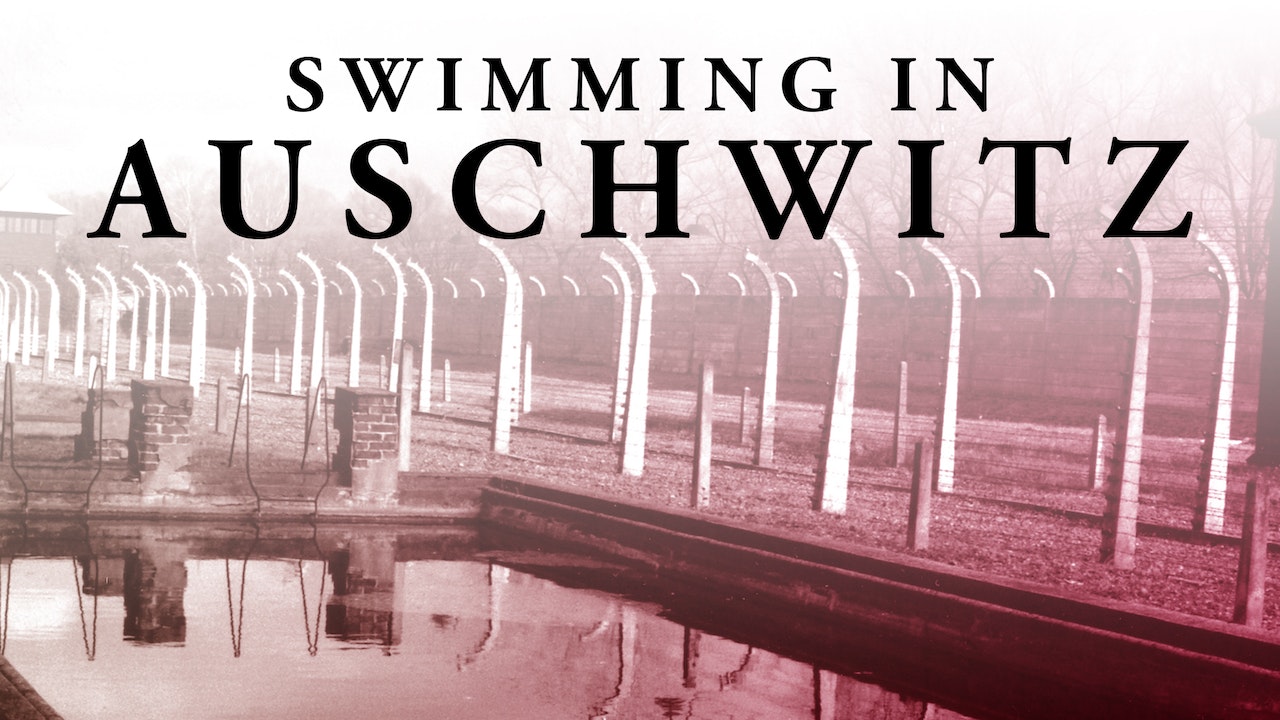