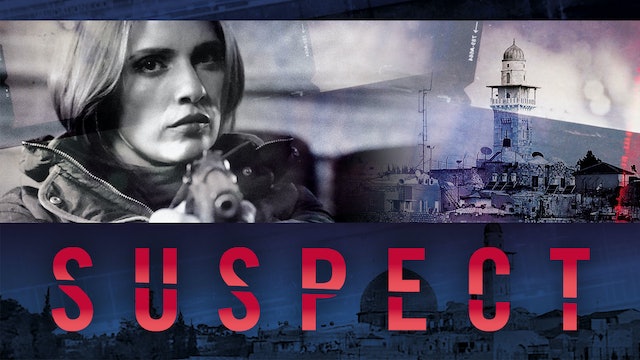 Race across Jerusalem in this Israeli thriller series about a successful female lawyer who has to commit the perfect crime in order to save her family from a dangerous loan-shark.

SUSPECT is a 24-hour crime thriller about successful lawyer Daphne Tsur, whose life changes dramatically when in the morning she discovers her husband Oded was in financial trouble with his failing business and was forced to take out a loan from a ruthless loan shark, Muki Zaken. Muki forced Oded to purchase a life insurance policy and commit suicide by 9pm that day in order to repay his debt. That same night, Daphne burns her husband’s body. Romi Dor, a sharp police detective, suspects that Daphne is a manipulative ruthless adulteress, who took advantage of her husband’s situation to murder him. 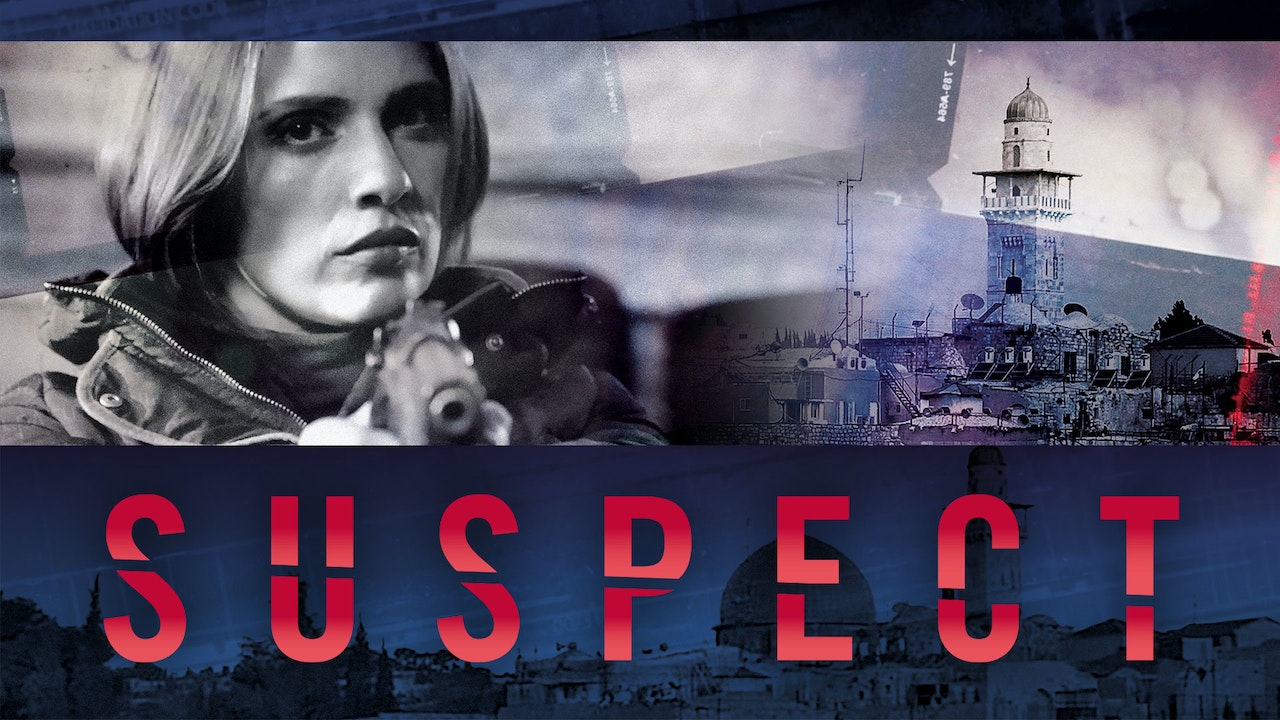