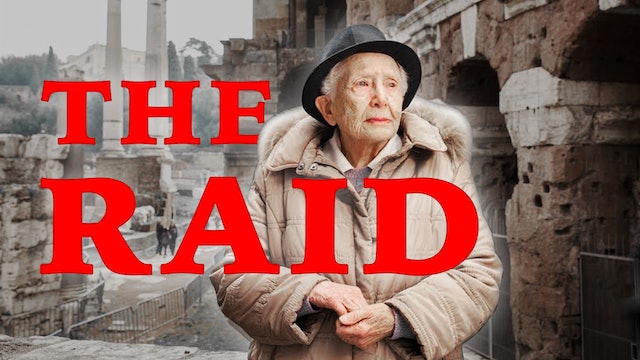 On October 16, 1943, the Nazis arrested more than 1,250 Jews in Rome. The victims prepared their suitcases and abandoned their homes in few minutes. On October 18th, they took them to the Tiburtina train station to be piled up in twenty-eight cattle wagons and deported to the Auschwitz-Birkenau extermination camp. Only sixteen of them made it back home. Seventy-eight years after that raid, this documentary film traces one of the most tragic pages of Italian history through the voices of those who lived it and are now offering a precious and unprecedented testimony of this appalling event. 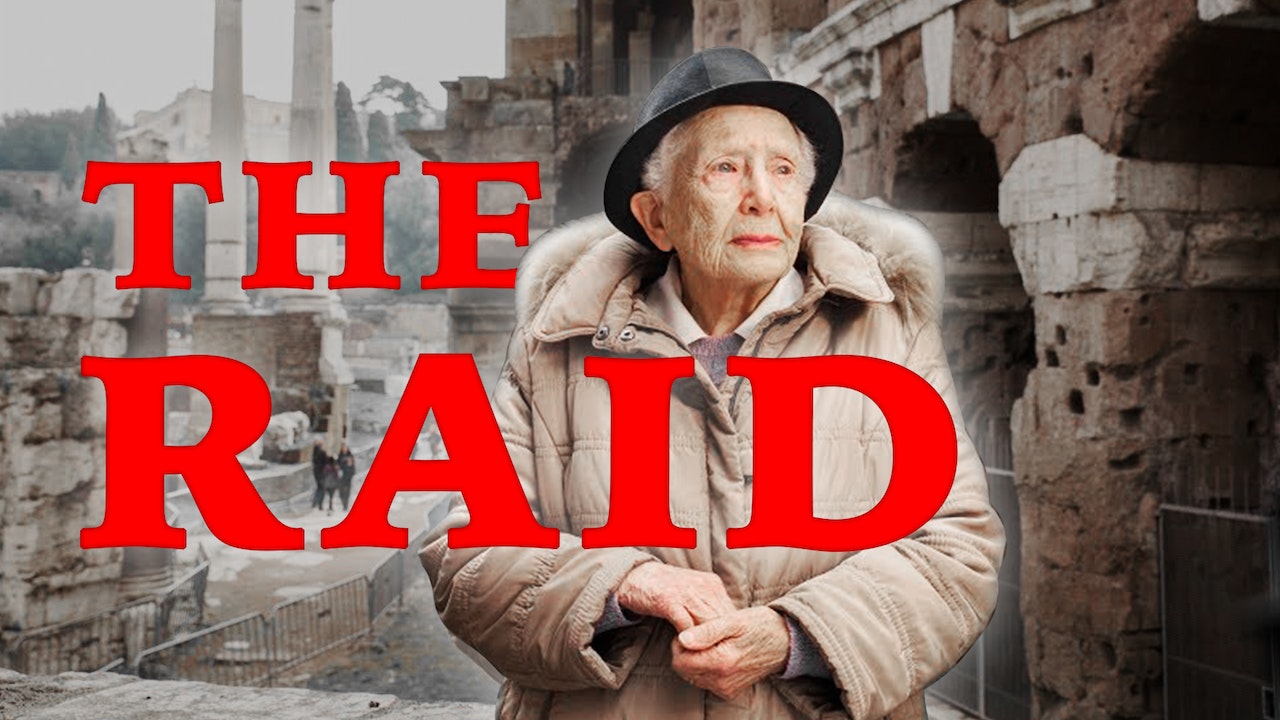