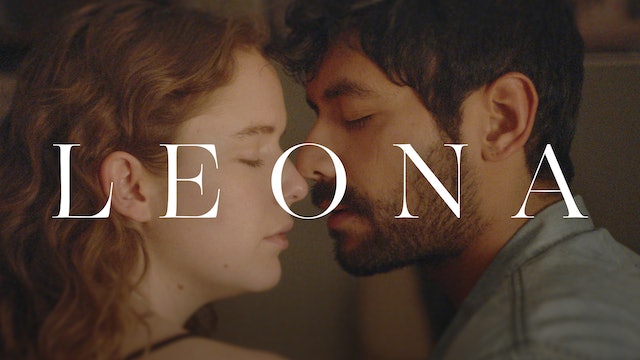 Leona tells the story of a young Jewish woman from Mexico City who finds herself torn between her family and her forbidden love. Ripe with all the drama and interpersonal conflicts of a Jane Austen novel, Ariela (Naian González Norvind, "New Order") navigates the labyrinth of familial pressure, religious precedent, and her own burgeoning independence as she struggles with her heart to find the right path.

“MARVELOUS! A gripping journey into Mexico’s insular Syrian Jewish community... and a remarkable first effort from a team with enormous talent." - Jordan Hoffman, The Times of Israel
"Striking and Original!" - Simi Horwitz, The Forward
“One of the Best Films of the Decade!” - Canadian Jewish News 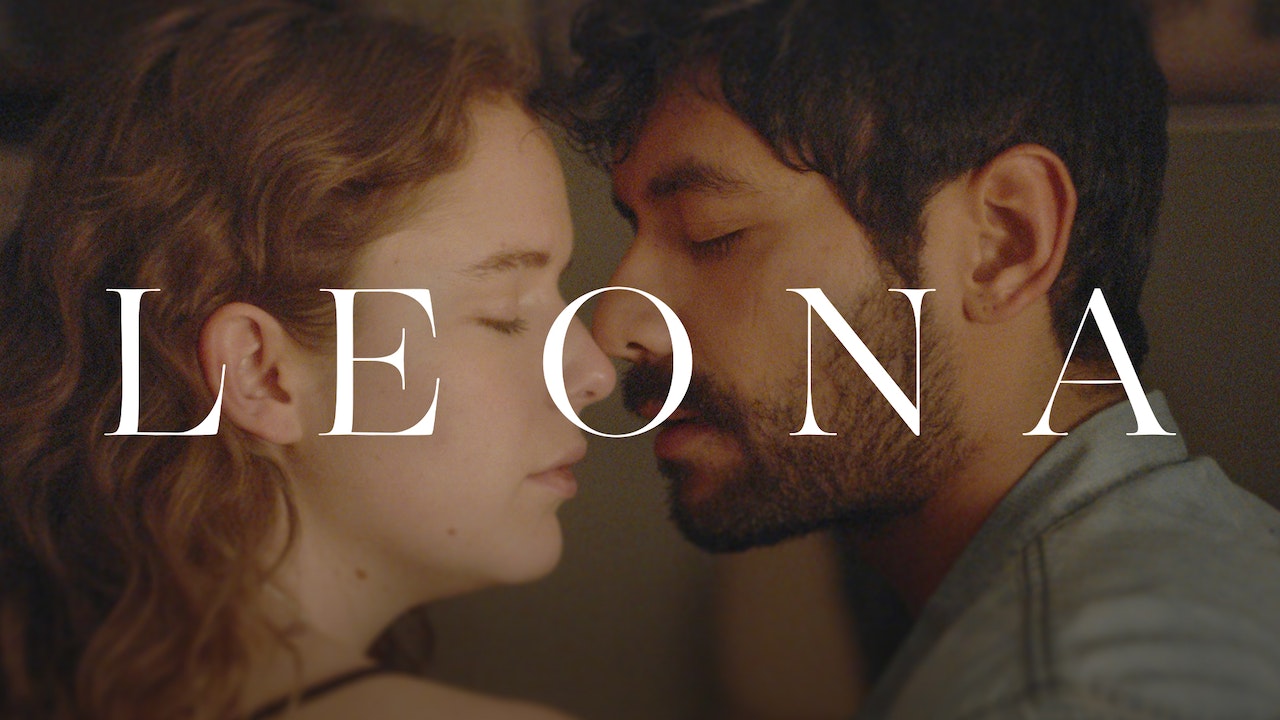