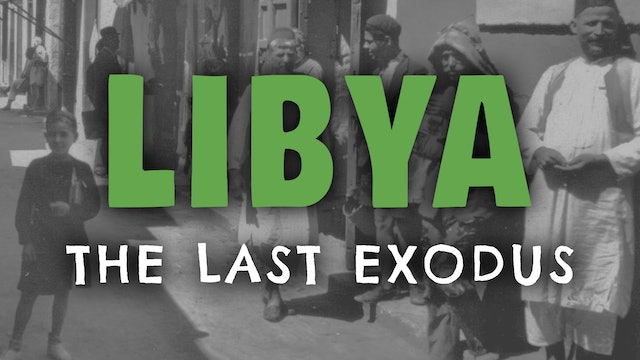 Libya: The Last Exodus is a documentary portraying the life of the thriving Jewish community in Libya and in its capital, Tripoli. Starting from the period of the Italian colonization and passing through a series of foreign dominations, the movie depicts the life of the Libyan Jews, a life of cohabitation with the Arabs, a difficult coexistence often interrupted by outburst of rage and hatred towards the Jewish community during the Postwar period.The protagonists of the story, most of them now living in Italy and Israel, recall their Libyan life expressing deep and mixed feelings: melancholy, sadness, longing. 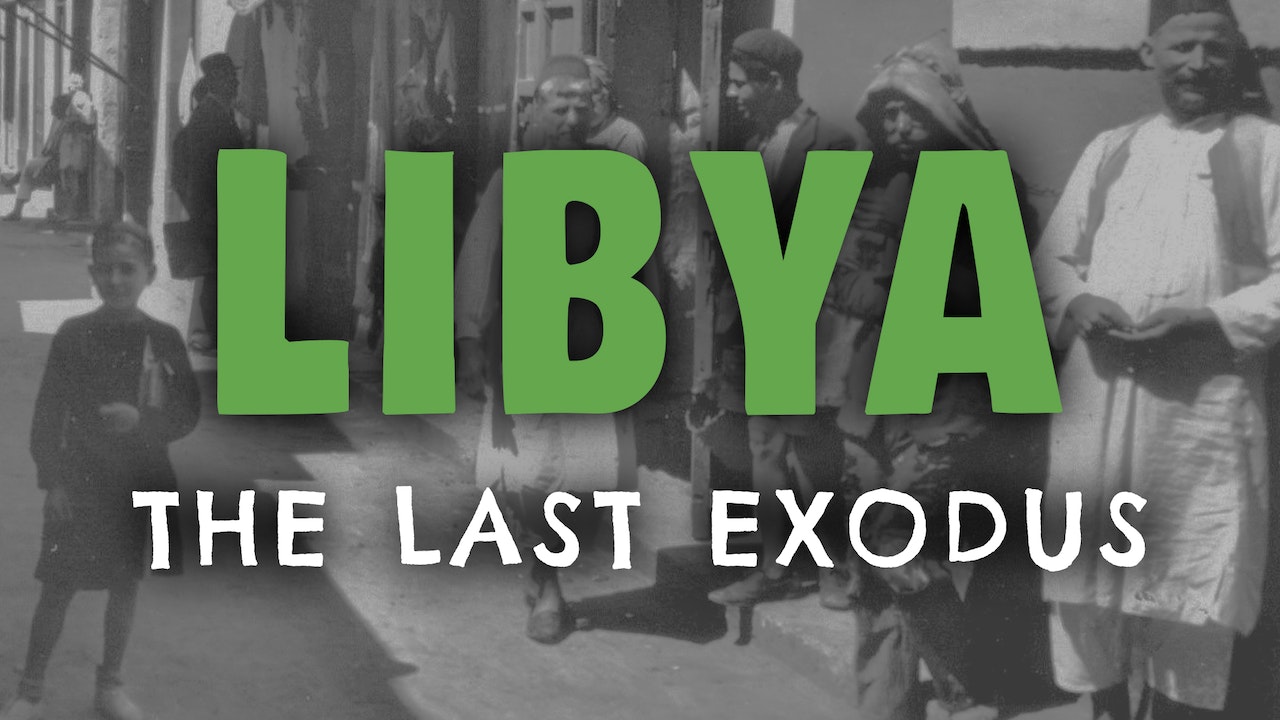